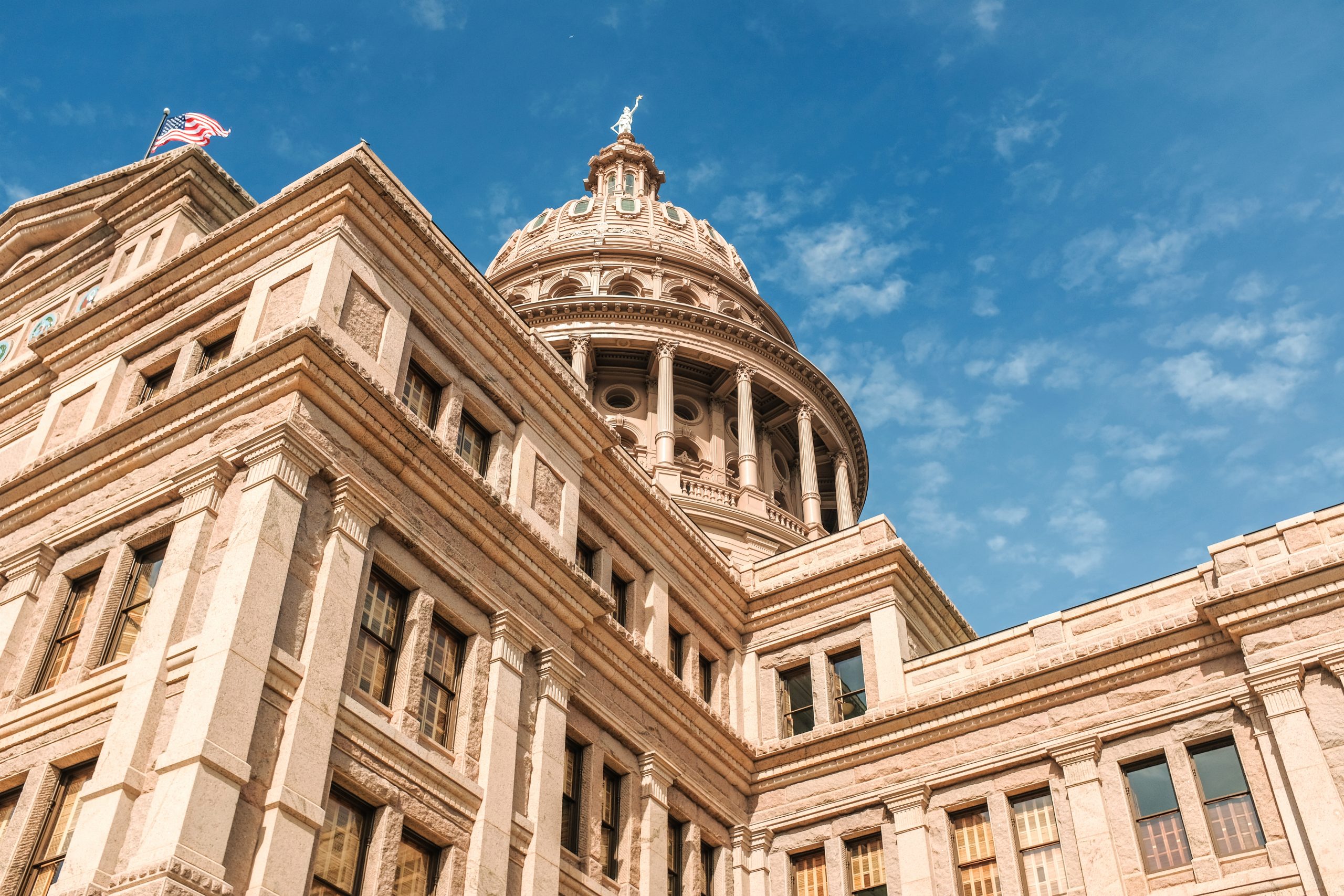 The Overturn of PPACA

In the event that the Patient Protection and Affordable Care Act (PPACA) is overturned by a ruling from the Supreme Court or as an outcome of the upcoming national elections, there will be implications for ACOs and even whether hospitals may continue to participate in such arrangements without going afoul of anti-kick laws and regulations.

When the PPACA was passed, one of the features of the vast new law was the Medicare Shared Savings Program, whereby health care providers could organize themselves into entities and contract with CMS to be accountable for managing Medicare beneficiaries and achieve the triple aims of i) optimizing performance, ii) reducing costs, and iii) improving patient care.  Entities that were successful in contracting with CMS were called Accountable Care Organizations (ACOs); if the ACO saved money and demonstrated improved quality too, then CMS would share some of the savings with the ACO.

Hospitals have, for the past several years, been warming to the idea of ACOs as a way to meet a number of strategic initiatives, including preparing for the expected move toward population-based payment models, aligning with physician organizations, and the triple aim measures that are often implicit in a hospital’s mission.  Early on, legal and compliance people began to ask the question: how can hospitals and independent physicians work together without violating stringent anti-kickback laws?  Since the expectations of the PPACA to have hospitals share resources with independent community physicians seemed to be to be in conflict with the FTC and DOJ’s perspectives on what was legally permissible.  To resolve the apparent conflict, the agencies came together to establish a common policy.

The Department of Justice and the Federal Trade Commission in collaboration with the Centers for Medicare and Medicaid Services reached a decision and issued a position:

“In light of CMS’s eligibility criteria, and its monitoring of each ACO’s results, the Agencies will treat joint negotiations with private payers as reasonably necessary to an ACO’s primary purpose of improving health care delivery, and will afford rule of reason treatment to an ACO that meets CMS’s eligibility requirements for, and participates in, the Shared Savings Program and uses the same governance and leadership structures and clinical and administrative processes it uses in the Shared Savings Program to serve patients in commercial markets. The Agencies further note that CMS’s regulations allow an ACO to propose alternative ways to establish clinical management and oversight of the ACO, and the Agencies are willing to consider other proposals for clinical integration as well.”

In reaching this position, hospitals and physicians realized that if they were working together in an ACO (defined as an entity that has a contract with CMS to participate in the Shared Savings Program), then participants in these entities would be provided safety in these safe-harbor provisions.  It was not intended to be carte blanche, but it did serve to provide hospitals and physicians with some meaningful protections – so long as they were an ACO.

In a previous 2012 SCOTUS decision (NFIB v. Sebelius) the Supreme Court upheld the PPACA’s individual health insurance mandate against several constitutional challenges; the basis of the decision was built on the premise that because of Congress’ taxing powers, the individual mandate was constitutional because there were penalties (the tax) for not buying coverage.  In my layperson’s interpretation… Congress has the absolute authority to tax people, and it appears that SCOTUS to the view that there was a tax and one could avoid the tax if they could show they had purchased coverage.

The current focal point relates to the 5th Circuit Court of Appeals ruled that the individual mandate tenet of PPACA is unconstitutional, but on the question of severability (e.g., throwing out the mandate but keeping the law) the 5th Circuit remanded that question back to the district court essentially saying that the lower court did not complete a thorough assessment and review and so the lower court must do what it should have done and answer the question of whether the mandate could be removed and retain the rest of PPACA – or not.

Democrats, seeking to raise the profile asked the SCOTUS to expedite the review of the Appeals court decision, while the Administration asked that the review be pushed off until after the lower court renders a decision on severability – a request that was honored.

It appears that the lower court will decide, smart money would then bet that the 5th Circuit will be petitioned for an appeal (regardless if the decision) and then the SCOTUS will have the two-part decision on constitutionality and severability.

ACOs (those with safe harbor provisions) exist if and only if the entity has and maintains the contract with CMS related to the Shared Savings Program. If the PPACA were overturned, then it would appear that hospitals would be subject to Stark and Anti-kickback laws without the protections afforded by the joint statement.

Given the Supreme Court’s decision to wait until late this year to review, hospitals appear to have little time to plan.

It is certainly possible that the Supreme Court might hear the case post-election and disagree with the 5th Circuit on the constitutionality of the mandate, but that would imply that there was a major flaw in the 5th Circuit’s process for arriving at the decision.  Few pundits can articulate an obvious fatal flaw on the part of the 5th Circuit, and nuanced arguments would seem to be required to do so.

Anthony Michael Sabino, a partner of Sabino & Sabino, P.C., and James N. Sabino a health care senior consultant in the New York City office of the global consultancy Mazars provided their analysis[1] and concluded that:

“Given the fortitude of the Fifth Circuit’s application of NFIB’s [the 2012 lawsuit] teachings to the amended ACA, it is highly likely that the Justices shall concur, and find the health care law unconstitutional for reason of Congress’ eradication of its taxing proviso.”

In that light, it seems quite likely that SCOTUS will find the mandate unconstitutional, which will lead to the next challenge of severability. This one seems to be a coin flip with reasonable arguments on both sides.

Some people point to the election later this year and see possible protection for PPACA if the Democrats achieve victory.  However, the determination of the election will not materially change the risk profile of the PPACA being overturned. To arrest the risk, the Democrats would need to win the White House, and achieve a majority in both the Senate and the House and then quickly pass legislation to address legal challenges to the law – before the Supreme Court could deliver a ruling that would overturn the decision of the 5th Circuit Appeals Court.   At the time of this writing, such a chain of events seems improbable. The Administration and House certainly feel like wild cards, but despite that, most political analyst believe that the Senate will remain in Republican hands albeit with a smaller majority[2].

So, to save PPACA legislatively, the Democrats would need to secure the trifecta, i) the Supreme Court’s review would need to be substantially delayed, (e.g., after the election, and after the start of the new congressional term), ii) secure the White House, retain the house and win a majority in the Senate, and iii) immediately pass  legislation to save PPACA which would need to move swiftly through the halls of Congress and the White House.  This seems highly unlikely, with Republicans unlikely to support any proposal from the Democrats and the Democrats unable to agree on a strategy (e.g., fix PPACA, replace with Medicare for all, add a public option, etc.).  So, it appears that this will be left to the Supreme Court to rule with a high probability of a finding that the mandate is unconstitutional and a wide open question on severability; all of which makes strategic decisions a coin toss (never comforting).  So, what is a hospital to do?